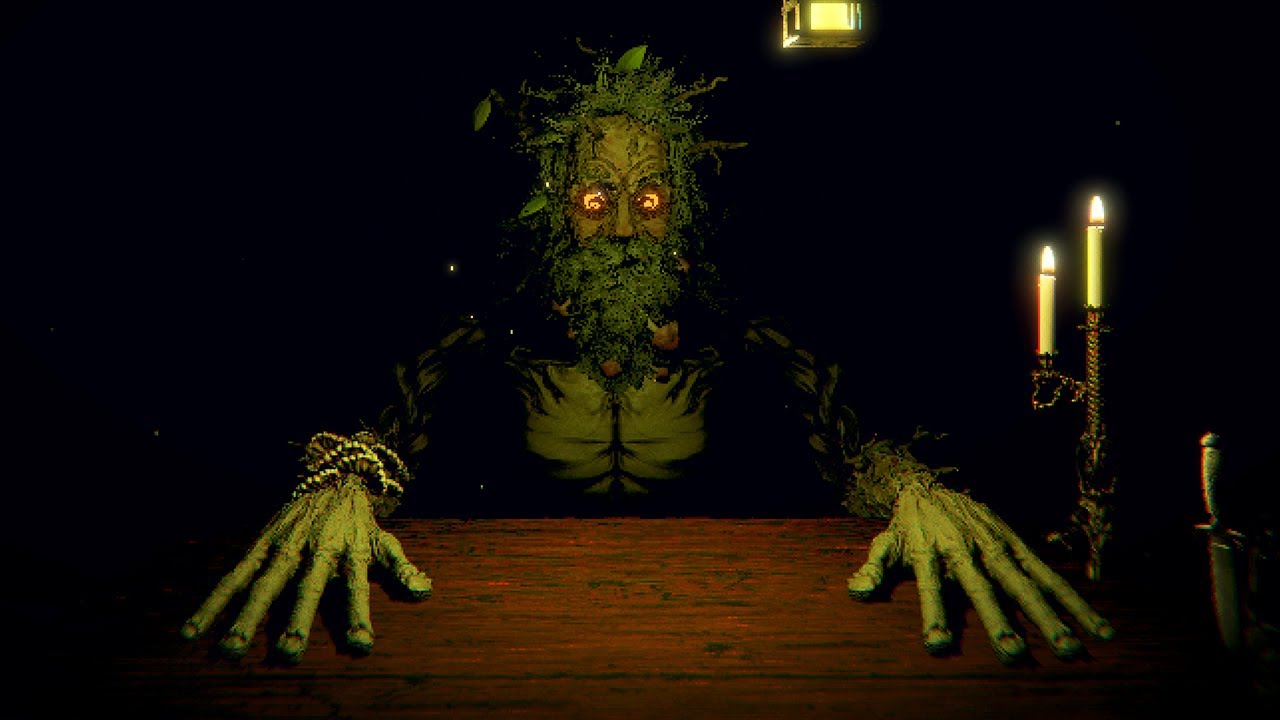 There were almost 10,000 games released on Steam in 2020 and 12,000 in 2021 according to SteamDB, which makes it an average of 35 new titles released daily for the most recent year. So every day there are at least 30 games launching together with your game no matter how meticulously you choose the release window.

Below we’ll discuss a combination of proven and new game design features that made three quite different indie titles, namely Loop Hero, Inscryption, and Hades, creative and commercial hits, and allowed them to reach more than 1 million sold copies each.

Loop Hero could’ve been another small idle RPG with literally 2-button controls, if not its depth and ever-expanding gameplay loop that can easily take up to 60 hours. This isn’t something unusual, but the grind itself isn’t irritating – you rather feel intrigued by building the world around your hero and looking to finally unravel the story.

In this indie hit of 2021 developed by Four Quarters and published by Devolver Digital, the protagonist travels around the looped pathway and encounters various monsters without a need to intervene by the player to win a fight. However, it’s up to the player which equipment the hero will be able to utilize, what abilities will be unlocked on the skill tree and, what the game world will eventually look like.

One of the core game design solutions is that after every encounter, the player gets the cards from the defeated enemies that can be used to build the environment, filling in the dark areas around the hero. Thus, the player creates the world and defines the path and upcoming adventures of the protagonist. There are woods, rivers, meadows, and castles to get through. Once the world is built to a certain level of development, the player encounters the boss and moves to the next chapter of the story afterward.

The cards used for creating the world aren’t just about environment – they directly affect the gameplay and the hero by altering his health, providing boosts, spawning enemies specific for this type of environment, and providing the quests. The difficulty balance is entirely dependent on the player’s world-building strategy. If you use too many monster cards and forget about boosters, your chances to get through the level and survive the boss fight are dimmed.

This doesn’t even begin to describe the depth of the game design of Loop Hero. For example, environmental cards do not only provide specific boosts or monsters, they also change affected by the surrounding cards placed by the player. Thus, a village card placed near the vampire mansion turns into the ghoul-infested settlement which is extremely hard to beat. However, if you beat it 3 times, it turns into a friendly village that provides valuable bonuses. Every card interacts with the neighboring ones, changing its core looks and affecting the gameplay.

No wonder that Loop Hero has sold over a million copies on Steam alone for less than a year since the release.

You probably guessed that Inscryption is more than just the card game if you played the previous titles by Daniel Mullins - a weird and genius, crazy and impressive Pony Island. Inscryption, however, went further and delivered meta-meta-meta gameplay and a triple, if not a quadruple level of storytelling. Sounds crazy, right?

In Inscryption, you’re a lost traveled captured in the cabin in the woods by the shady Dealer. Your goal is to beat an opponent sitting in front of you, namely - infamous Leshy. But you can’t just beat him - the key to winning the Inscryption is to solve the story in the first place. If you lose - you die, and the Dealer will make you into the card which becomes available in the next playthrough.

The gameplay itself is minimalistic. However, the game designed to hint the notion that you have to sacrifice a card to get on top of your opponent’s deck. You’d like to summon a mighty beast? - Feel free to sacrifice your squirrel card. And sometimes Leshy wants you to pull out your tooth and put it on the table. Yep, that’s right.

But that’s not just the card battle you're playing in - feel free to move from the table and wander around the cabin to discover even more important pieces of the story. There are additional cards, weird new characters, and even opportunities to cheat. After all, there’s no other way to beat the cheater by either stopping playing or leaning towards cheating by yourself. Your eventual goal is not to win the card game, but to outsmart your opponent using all possible options. To beat the game, you don’t need to follow the rules – you have to bend them and break them.

The game motivates you to break the fourth wall and come outside of any possible box-thinking even if you think you’ve already done that. Because there’s not just a usual opponent at the other end of the table – it’s a maniac, a horror and a grim menace. But it’s up to you to decide if you’re a victim or a hunter in this game.

Then, after you beat it, it’s not over at all – you discover a new angle of the whole story and an entirely new level of depth that makes it look almost impossible to come up with. But Daniel Mullins did. A real-world ARG game is discovered in the end, which (we will refrain from the spoilers) adds another layer to the story, involving secret codes, Cold War mystery, and eventually ties together Inscryption and Mullins’ previous project - The Hex.

It’s not a surprise that having that absolutely crazy depth and honed gameplay mechanics, Incscrypton reached a million sold copies on Steam for less than 3 months since its release.

Supergiant Games’ world-renowned hit Hades became the first take on the rogue-lite genre for the developers. With the vast experience in narrative games, Supergiant made almost impossible by re-inventing the rogue-lite genre making it almost a perfect blend of impeccable balance, top-notch storytelling, and motivating rather than punishing gameplay challenges.

There is a vast amount of various builds and modifiers, but it’s also a compelling visual novel about the routines and chores of the Ancient Greek hell. It’s also an amazing adventure with tons of content making Hades entertain the player for 80-100 hours without becoming boring.

One of the most appealing aspects of Hades' game design is that it doesn’t punish inexperienced players. On the other hand, there are many ways to make the playthrough more difficult for the more hardcore players by using modifiers, Chaos debuffs and more high-skilled weapon builds. This leaves it enough to provoke interest from even the people who don’t play video games at all! The learning curve is perfectly balanced so that the player won’t be thrown away by the challenges.

The motivation is supported by the content and the story at the same time. Even if you’ve already unlocked every single weapon and level, defeated all the bosses, and met all the Gods, there is the whole story waiting for you. The visual style and sound aspects of Hades deserved multiple accolades, so we won’t repeat what was already said many times.

As the result, Supergiant Games made an almost impeccable mix of action rogue-lite and a visual novel that is capable to hold players’ attention for weeks, let alone days of playing time. You can’t just stop playing Hades, so make sure all your important chores are done first.

Hades closes our review on some of the most innovative games of recent time. Of course, it’s not possible to cover everything in just one article – there are so many great games worth detailed reviews, such as HighFleet, Death’s Door, Black Book, An Artful Escape, Unpacking, and many more for just the recent year. We hope to take on some of them later and break down what were the key elements of their uniqueness and resulting success.