Game Design Solutions to the Immersion vs Motion Sickness in VR 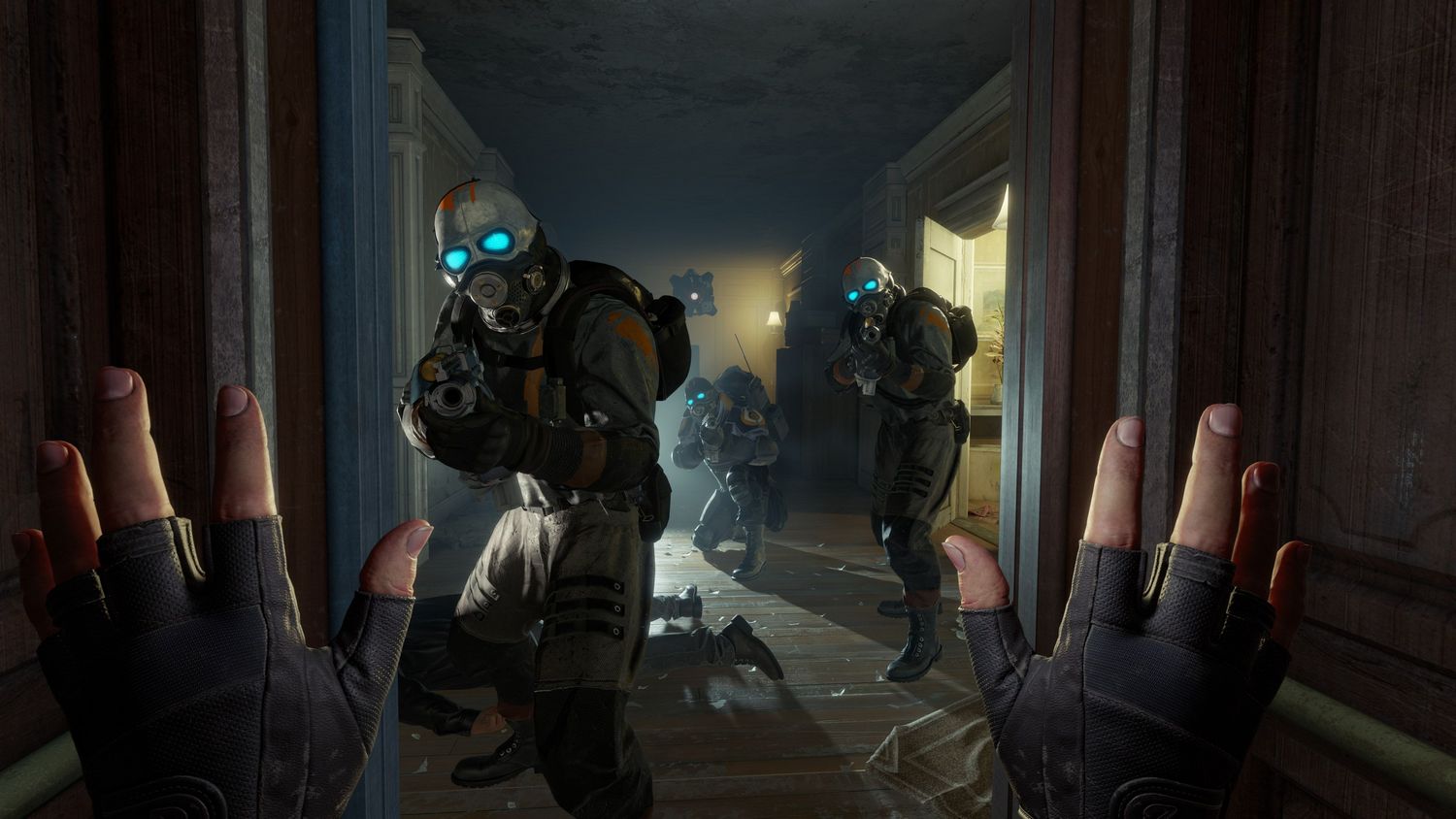 Back in the early 2010s, the expectations for VR games were massive. We had already experienced open worlds from the games like Skyrim or Just Cause and were craving for more immersion. What could be achieved had we made VR technology widely available since then? It turned out it wasn't that easy.

The biggest problem of VR games had become the “R” part, thus the Reality in face of motion sickness.

According to Thomas Stoffregen, a kinesiology professor at the University of Minnesota, around 40 to 70 percent of players experience motion sickness after 15 minutes in the game. To solve this, VR game developers have either to break the biggest key selling point of VR technology – immersion or let the motion sickness (a.k.a. cybersickness) keep limiting the share of gamers who can physically enjoy the VR experience.

Starting with a slight dizziness, sometimes followed by cold sweat, if ignored, it might aggravate and last for a few hours straight. When the body signals the brain that it’s standing still, but at the same time the eyes transmit the image of running, this confuses the brain and eventually causes the feeling of nausea and dizziness.

The same sensation some of us feel when trying to surf on our smartphones or read a book in a moving vehicle. This issue (along with the hardware cost) tends to be one of the key barriers for new players to enter VR gaming. So how could we fix it? The ideal solution would be the ability to sync the information streams from different sources to match each other.

No movement - no problem. Supposedly

The most simple solution seems to eliminate movement or Locomotion entirely. It's almost a rock-solid guarantee for a smooth gameplay experience, although being quite restrictive to the game design at the same time. After all, it’s hard to make any long-term development planning if you can only rely on mostly idle gameplay features.

What if we eliminate the traditional movement or body tracking and substitute it for something like teleportation? In Half-Life: Alyx, one of the most praised VR games, there are two options to teleport: Blink teleportation and "shift" teleportation. Blink teleportation is the safest option sick-wise, where the screen fades to black momentarily and you appear wherever you were pointing at. On the other side, in shift teleportation, there's no fade to black and you see your character swiftly moving to that point.

While this is quite effective against motion sickness and can be applied to many VR games, some players don't like how it breaks the immersion and slows down the gameplay, especially in some genres like FPS games.

The reasons above make VR game designers look for solutions that don't require a lot of physical space, thus resorting to Artificial locomotion that allows moving the character freely in a VR game as in a regular video game, while the player's body stays still. It can be implemented by using a joystick or a steering wheel. This grants a great degree of gameplay freedom while preserving a fair share of immersion and helps game developers to port regular games to VR with relatively few changes. The tradeoff here is that the risk of motion sickness when using artificial locomotion is quite high.

Moving while being inside a cockpit/workstation

A more advanced way to work around motion sickness when using artificial locomotion would be to display the interior of some sort that the player operates – such as a car or a spaceship cockpit. This doesn’t look very confusing to the brain compared to the real-life driving experience. Both sources of the information input match together, thus reducing the risk of motion sickness. Therefore, seeing the interior of the car or a cockpit provides a frame of reference for the brain that prevents the aggravated development of motion sickness. Still, some players might experience occasional moderate-to-high motion sickness symptoms.

Using a joystick or trackpad to keep the immersion is another solution to implement Artificial Locomotion. However, it induces cybersickness, and even if you don't get sick, it might give an unnatural sensation as if you are floating instead of walking. The good news is that there are a few tricks that can be used to diminish the damage. The slow movement is one of them: Whenever artificial locomotion is involved, the faster the movement the more dizzying.

Because of this, games in which the character moves at a slow pace tend to be less sickness-inducing. The turning becomes another part of the issue. A regular "smooth" turning creates the most motion sickness, so developers came up with a "snap" turning. This means instantly turning around by pressing a button, often by 15 degrees or more. Since the changes in direction are instantaneous, the risk and strength of motion sickness are somewhat reduced.

Hardware cost: A lot (or the probability to hit the wall with a head: 9/10)

To beat the Artificial Locomotion problems, VR game developers have introduced motion tracking making the player move by using their body and legs in real life. This could be implemented either by having an omnidirectional treadmill or having a large free space to move around it for real. In this case what the brain sees matches the physical experience, so the risk of motion sickness is minimized. However, the problem here is that a lot of players don't have a large space to install a massive VR stand or simply enough budget at their disposal. The cost of an omnidirectional treadmill is quite high for an average gamer and these days it targets mostly VR enthusiasts.

It seems that there is no solution that could satisfy all the requirements, e.g. the one that maintains high immersion, low motion sickness, and is available for an average gamer. At least for now. However, when looking at the future, we still have some hope for VR gaming, although all the buzz around it seems to have become quieter in recent years. So far, one of the most advanced ideas has been the Brain-Computer Interface that would allow the players to move their character and interact with the world with the power of their thoughts. At last, someone like Elon Musk still might come up with a genius solution that we all have been overlooking up until now, and make VR safe, immersive, and affordable for everyone. Let’s hope that he or someone else does that within our generation.