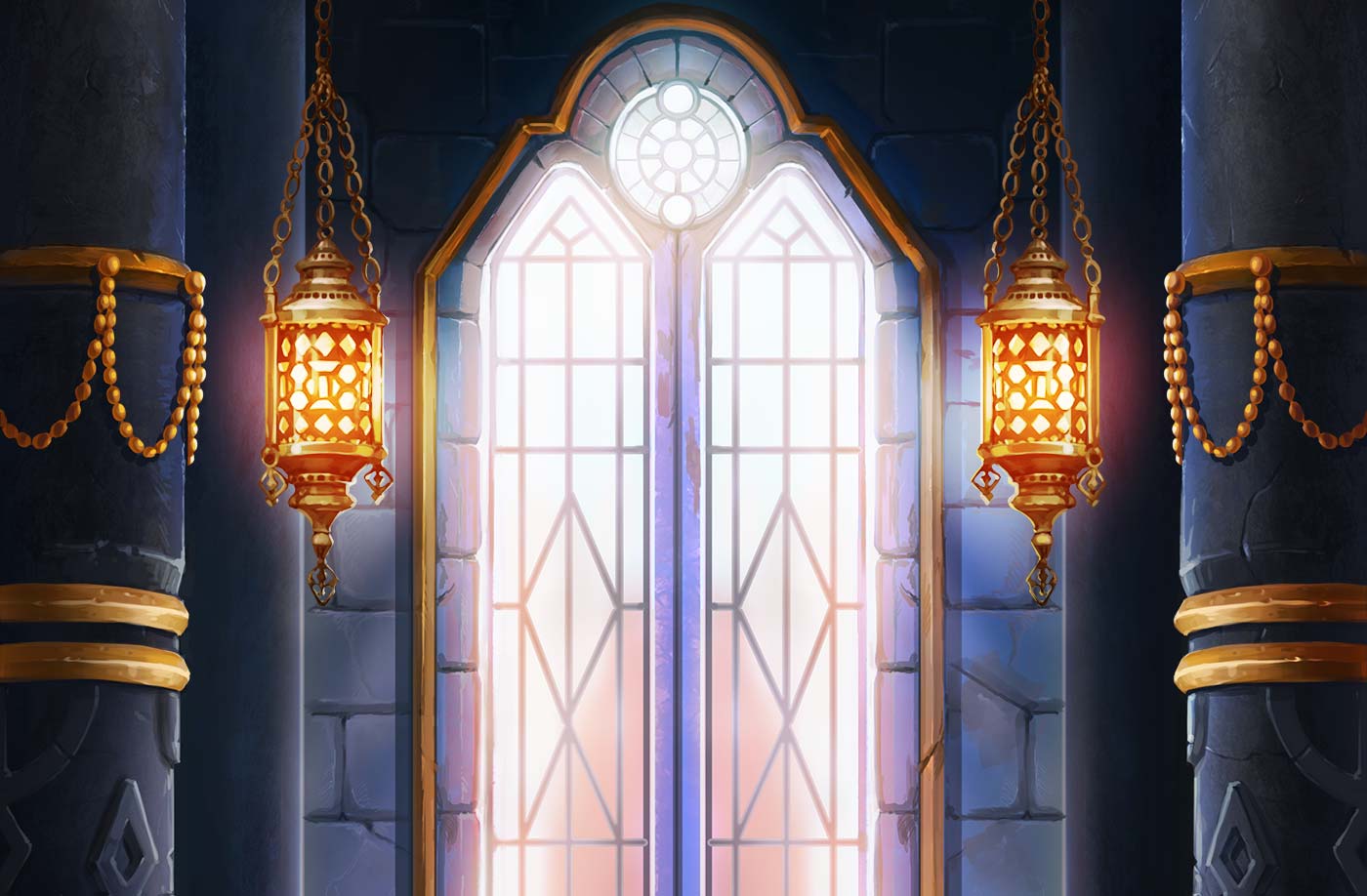 Our character art team designed these 2D video game characters for the Kingdoms at War – a mobile PVP strategy by A Thinking Ape Entertainment. 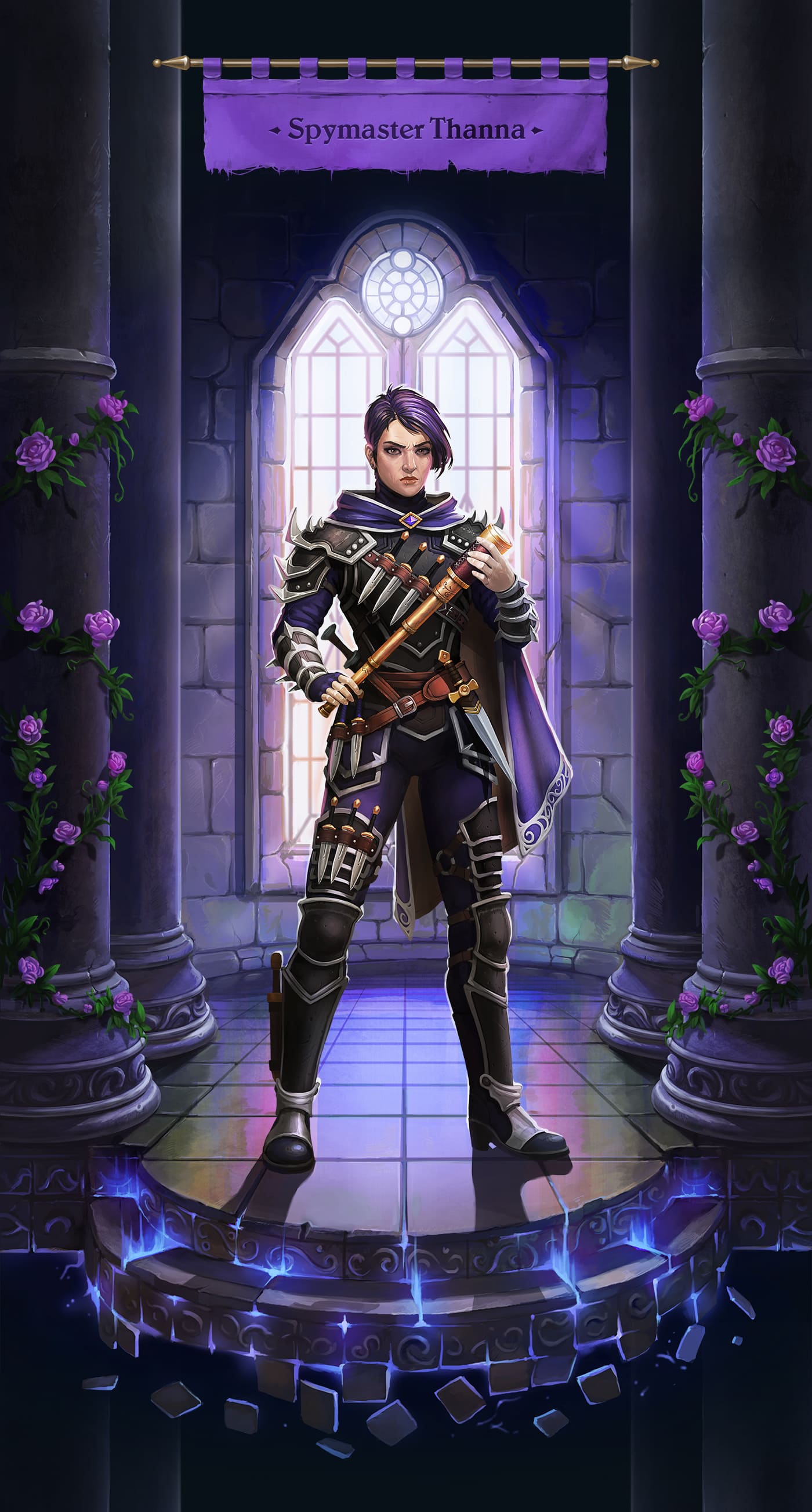 Creating a 2D video game character is always a journey, where the final result to a large extent depends on how much a game artist enjoys it and, therefore, commits to the workflow. When we approach character art, it gets a little deeper than just depicting the image that corresponds to the brief description. Creating game characters is about conveying the personality, pose, and mood of the hero.

It all begins with the idea, a general notion that is drawn with the slightest lines. Then the game artist proceeds to carve the large details, going down to the smaller ones, adding nuances and halftones. Of course, there’s no way to complete this journey without sufficient “luggage” of references and previously seen images that suggest correct shapes and tones.

Gathering correct references is a key to the game character art, so we should look into this more carefully. As our CG art team tends to keep a meticulous approach at all times, we try to get to our disposal accurate references respectively conveying the targeted pose, clothes (with little details including belts, fasteners, hats, accessories, etc.), and especially emphasizing the face of the character.

Sometimes the task implies creating a pack of poses with corresponding emotions for the same hero. Whether it is a concept art or a complete 2D video game character, we need to be super careful how we approach such a task. First, we create a black-and-white sketch usually utilizing simple lines so that we won’t have any problems adjusting it after receiving our partner game developers’ feedback. After the sketches are approved, we move to the coloring and rendering stages.

It can also get a little trickier if the game art project requires our team to display a scene or a key art. It is where the composition comes into play. We have to convey the mood of the whole scene climaxing on the character displayed in the relevant and expressive pose. Imagine the Oracle, surrounded by the aura of eternal sight and a slight buzzing of electricity flowing around, making you shiver as you enter her chambers. It should transfer the sensation of soft power, instill respect, and demonstrate the might of the character, but at the same time, the whole scene must convey the atmosphere of mystery and calm confidence.

When it comes to the more common warrior or spy images, it’s usually somewhat easier. There are certain aspects of individuality, be it a special weapon or an appearance feature that makes the character stand out splendidly from the wide array of game characters in the same class. Usually, it’s two or three of them at the same time – an individual accessory, an eye-catching weapon, and a feature that makes the difference.

Working on 2D video game characters for this specific project, our goal was to achieve a high level of quality, convey the personality of the characters, and make sure that the resulted design adheres to the targeted art style. We were enjoying every moment of this remarkable project and were happy beyond the limits when our partner informed us that they accepted the art. The custom-tailored character art of the high quality that you can see on the images above was possible to achieve only thanks to the common effort of our character artists, project managers, art director, and the team of our dearest partner – A Thinking Ape Entertainment.

Designing these 2D video game characters was one incredible journey that motivated us to grow as game artists, to master our skills, and, what is most important, to make us feel that precious sensation of a job well done in the end. This was an adventure and the result we are proud of.