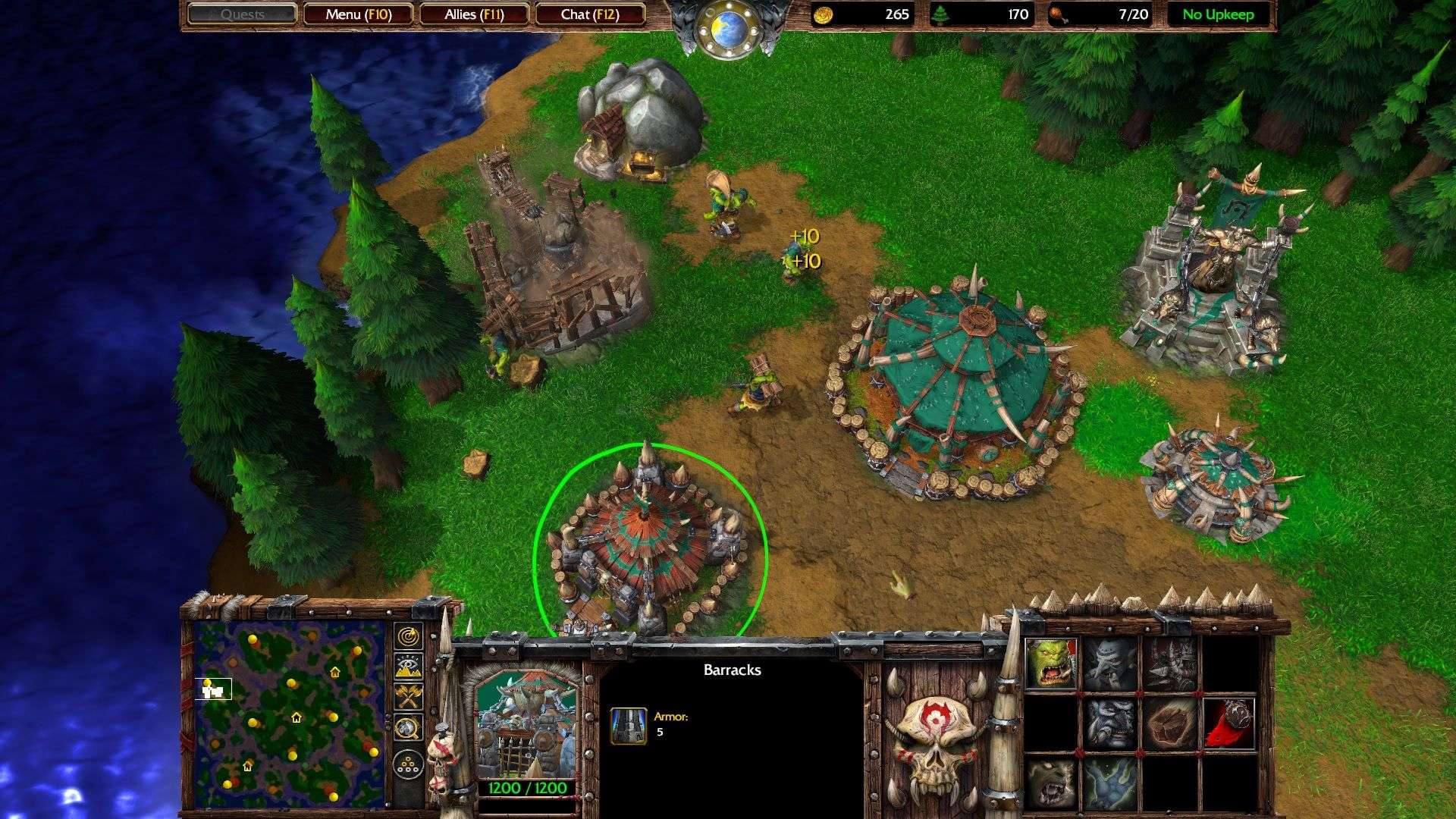 The isometric style is strongly present in the gaming niche. Many game designers and artists share their isometric scenes and art on social media, which is always well-received for the style’s coziness and unique vibe. Additionally, multiple game developers rely on the isometric perspective, which is better present on indie and strategic titles and gaining traction among AAA releases. For instance, titles such as Going Medieval, Pillars of Eternity, Divinity: Original Sin, and the recent success, Hades, are highly thriving releases that bring uniqueness and life through a different perspective.

By analyzing successful games that feature the isometric design, one can detect the advantages this brings to the table. So, let’s discuss the Isometric style, how it can be a beneficial path, and some tips on modeling for this perspective.

What is an Isometric Perspective

Firstly, let’s lay down the basics. Isometric style refers to the camera angle at which you’ll see the art. So, for instance, pixelized or stylized games with a specific parallel projection classify themselves as isometric games. Nowadays, various internet artists take shots at creating rooms featuring an isometric perspective to showcase their graphic skills. The truly isometric projection, in more detail, feature orthographic/orthogonal angles, resulting in a 120° angle orientation between the x, y, and z axes concerning each other. Therefore, this projection doesn’t portray any perspective distortion. Furthermore, a mere orthographic/orthogonal projection shows 3D graphics using distinct angles between the axes while maintaining the Z-axis perpendicular to the plane. As a result, one can have near-isometric styles. In this sense, an isometric projection derives from an orthogonal/orthographic setting, which derives from a parallel/axonometric projection.

Nowadays, many games that fit the isometric category are among the top, which is a clear indication of the style’s success. For instance, Hades, by Supergiant Games developer, is an isometric multi-award winner game, with many nominations and winnings such as:

Another excellent example of the positive reception of an isometric game is concerning Divinity: Original Sin II. The game has numerous nominations, and, as the Metacritic review aggregator stated, it got “universal acclaim.” Moreover, among many great reviews, GameSpot gave Divinity: Original Sin II 10/10, making it the 14th game to score that high.

How Isometric Games Are Made

Areas and objects that feature an isometric style in video games consist of a 3D basis. In this sense, when starting any creation, isometric artists typically use a 3D grayscale model or a model with plain colors and materials. Furthermore, they add a 2D paint over in PSD. Additionally, it’s common for isometric scenarios to ask for baked lighting, or at least its addition in PSD at the post-processing stage. Nevertheless, the game engine adds light to the object/room in various stances.

There are two different lines of reasoning in which an isometric game stands out compared to traditional 3D or 2D titles. The benefits of this unique projection have positive impacts on art and performance. So, let’s talk about these two segments separately. Since objects don’t show any perspective distortion under a parallel projection, the computer won’t need to calculate specific changes in size to simulate visuals. Therefore, processing extensive game areas is more straightforward and quick.

Moreover, isometric games have some valuable gameplay opportunities. For example, when comparing them to a modest 2D side view or top-down game, isometric alternatives have a vaster interactive scene. Consequently, you can enhance the combat and platforming experience. In addition, when you compare isometric games to 3D first or third-person games, isometric alternatives can implement unit control more strategically. For instance, Age Of Empires allows the management of various soldiers simultaneously by selecting them. As a result, this encourages strategic actions.

Finally, isometric games won’t have camera issues interrupting the gameplay. So, players won’t likely spend too much time getting used to the camera view mechanics since they won’t need to manage it with complexity.

Tips to Maintain Quality of the Art in Isometric Games

By ticking the Orthographic view, you’ll be removing perspective. Hence, you’ll promote the Isometric feeling of the scenario. Nevertheless, while doing micro polishments and texturization in individual objects, free roam the camera as you’d like. But, always take the final glance with Orthographic.

The lighting in isometric games is vital and promotes much of the immersion. Still, there are different approaches to making such a feature work when developing this project. For instance, one can add lighting through the 3D stage by applying baked textures, which provides excellent results by calculating shadow and light information and using it in objects. Furthermore, one can also implement lighting through a 2D stage or using the game engine itself. For instance, using Light2D and adding it behind the light textures should go a long way in Godot. Additionally, implementing shaders such as “God Ray Shader” into the game scene can fit nicely.

Moreover, particles are a huge improvement in any scene’s lighting. So, use Particles2D, a particle emitter, and put in smooth velocity, rotation, and gravity. Consequently, the room will have a soothing visual since the particles only show themselves when caught in the light. Take advantage of window binders, doorway gaps, and standing lamps. Make sure to remember that the lighting must not end abruptly and should not show hard edges. You would benefit hugely from blending the edges and softening up the lighting. The light should represent realism, so blending the light coming out of a window can portray an orangey-like color instead of one coming out of a lamp, which would be brightly white.

Optimize Textures As Much as Possible

The floor texture is something that can go quite unnoticed by the artist when they’re focusing too much on the room’s various elements. In this sense, one common mistake that shows in isometric rooms is large floor tiles. The grain in the flooring may be too large, especially on wooden floors. So, scale down the floor texture a bit. Consider this to all objects in the scene; every piece of information must match the environment’s structure concerning ideal measurements. Balance Textures Between Floor and Wall. It’s essential that the same amount of attention must affect both the wall and the floor in isometric rooms. In this sense, if you put a lot of detail and textures on a room’s wall, make sure the floor contains the same level of quality. It’s common to see an imbalance between floor and wall texture on many artists that are starting in isometric.

Add Variations to the Environment

Make the room more interesting by adding different forms on the room’s item’s body, wall corners, drawers, etc. Avoid keeping everything bland and square by taking advantage of circular shapes and unexpected assets in the room.

How to Learn Isometry

Although the style might look more modest than other art styles or AAA games, mastering isometry requires a great deal of experience and working with visual references a lot. Isometric graphics tend to require regular checking the tiling and ensure that curves/non-orthogonal elements look pristine even when they suffer distortion or are not on an orthogonal grid. So the right perspective (or its absence in our case) and the angle are the keys. There are excellent tutorials for beginners and several in-depth courses on isometric drawings and art for video games. Approaching the ideal projections and mastering the correct measurements to create industry-level isometric art for games is a demanding, but also rewarding path. We don't think that isometry in the game industry will ever become obsolete – it mixes nostalgia with aesthetical immersion, creating an ever-lasting unique gaming experience.