Everything about Game Industry Investors and Funding 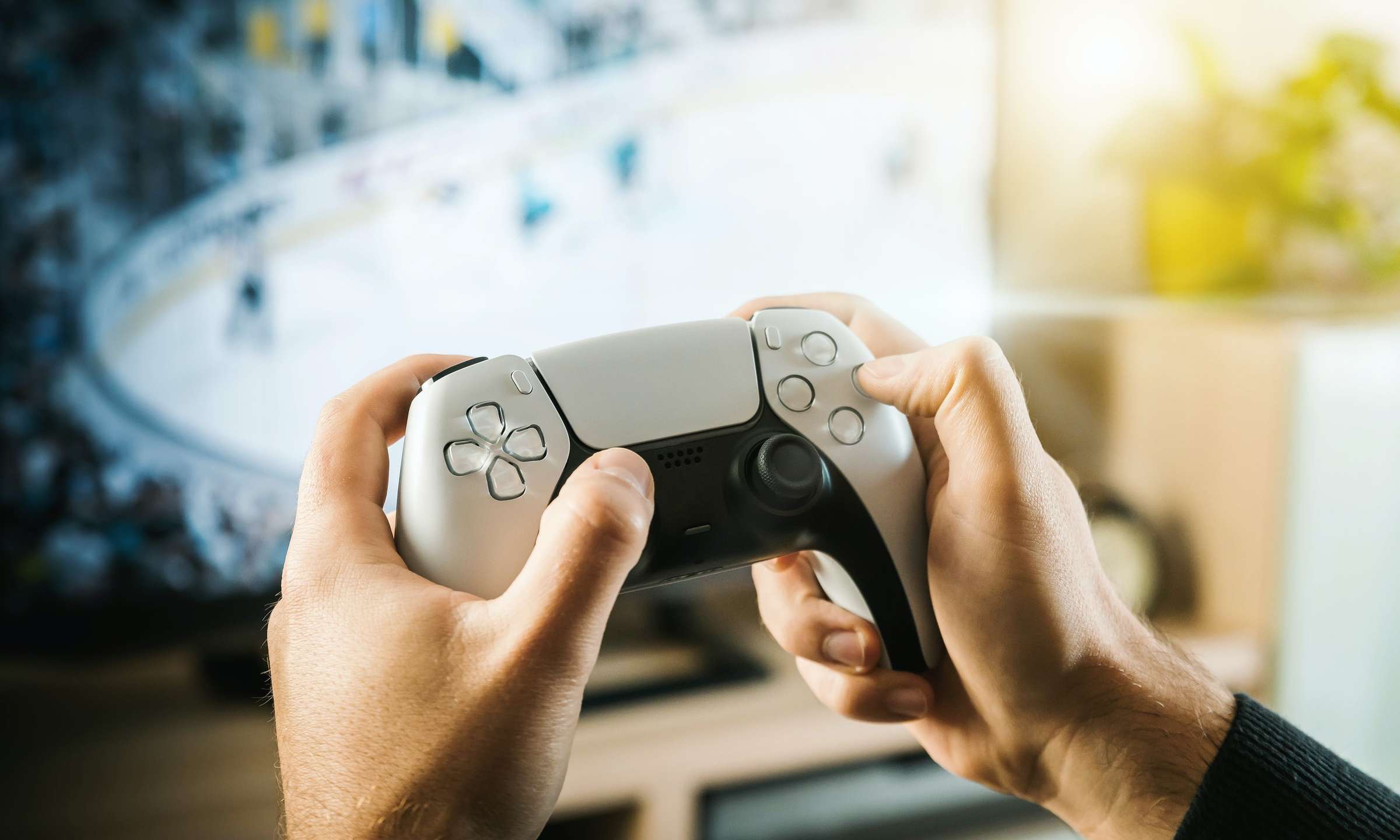 The number of game industry investors has been growing steadily in recent years. From digging through the networks to finding avenues to introduce yourself, such as game industry conferences, finding an investor for the game can be treacherous and unforgiving. When finding investors for your game development project, it's important to remember that we are not just looking for people with deep pockets, but for someone who will believe in your game and its potential. This article will take us through the process of raising funds in the game industry, including some techniques we can rely on to attract the investor that fits specifically your game. But let's start by understanding the different types of investors you will come across in the game industry.

Types of Investors in the Game Industry

There are a variety of investors in the game industry, each with their own goals and objectives. They include:

Angels are typically wealthy individuals who invest smaller amounts of money into a brand new startup. They usually have a personal connection to the company or the founders, and their investment is often more hands-off than others. Angels tend to invest smaller amounts of funding than venture funds, but they often have more knowledge about the game industry and can provide valuable mentorship to startups.

Some well-known angel investors in the game industry include:

Venture funds are organizations that pool money from multiple investors and use it to invest in larger companies. They typically take a more active role in the companies they invest in, and their goal is to generate a return on investment for their shareholders. Venture funds tend to invest larger sums of money than angel investors.

Some of the most well-known venture capital firms that fund game developers include:

While angels and venture funds are the most common types of investors in the game industry, many smaller firms and individual investors also play an essential role in funding new games and companies.

Equity crowdfunding is a type of crowdfunding that allows people to invest money in exchange for equity in a company. This can be a good option for game developers who want to raise funds from a larger number of people. This is a less common way of raising funds than the "rewards" based crowdfunding platforms like Indiegogo and Kickstarter because those who invest get an actual percentage of ownership in your company. Equity crowdfunding is highly regulated because of the high risks associated with this type of investment solicitation. In some countries, like India, it is illegal.

What Is the Difference Between an Investor and a Publisher in the Game Industry?

Examples of publishers in the game industry include:

Investors, on the other hand, provide funding for game developers in exchange for an equity stake in the company or the future revenue. They are concerned with the financial return on their investment, while publishers are more interested in ensuring the game is successful. At the same time, publishers may want to invest more in marketing and promotion to boost sales. However, sometimes a publisher becomes an investor and their roles become intersected.

Another difference between investors and publishers is that investors tend to be more hands-off in game development, while publishers are usually more involved. This is because publishers want to ensure that their games meet quality standards and comply with their marketing plans. As a result, publishers often have a say in what goes into a game, from its mechanics to its narrative.

What Projects Do Game Industry Investors Prefer to Fund?

Game industry investors tend to invest in game projects in later stages of development and have a higher likelihood of success. That said, some investors prefer to invest in projects still in the early stages, as this gives them a greater opportunity to influence the project's direction. Some might invest in specific genres, while others have a more general focus. And, of course, AAA games are particularly enticing to most investors because they tend to be more profitable.

Furthermore, game industry investors usually require the game development team to have particular experience or qualifications before investing in a project, such as a good track record and meet deadlines. Consequently, game industry investors generally prefer to fund game projects that meet these criteria. Doing so can minimize their risks and maximize their potential returns on investment.

What Are the Rules and Practices of the Game Investors?

The game is a billion-dollar market with many different players. There are game publishers, developers, game portals, and game investors. Each of these groups has its own rules and conditions to meet. For instance, while game publishers typically invest money in game development companies in exchange for exclusive rights to publish the game, game portals might have revenue-sharing agreements with game developers, with the developers retaining the intellectual property rights to their games.

Investors will usually want to obtain a share in the company's stock. This allows them to share in the game development business's profits (and losses). But that may sometimes mean the developer has to give up some control over their intellectual property or the company. The revenue-share/royalty conditions generally favor the investors, who receive a percentage of the game's sales.

What Are the Biggest Risks for a Gaming Company in having an Investor?

Like any other commercial area, the game industry is a subject to several risks that can affect the success of new businesses. One of the most significant risks for game development companies is related to having an investor. While investors can provide the funding necessary to get a new business off the ground, they also expect a return on their investment. This can pressure game developers to produce hit games that generate a lot of revenue. If developers cannot meet these expectations, they may find themselves out of funding.

Moreover, the pressure could result in the game development company releasing games before they are ready.

This can lead to buggy games that are poorly received, which can in turn damage the company's reputation and make it harder to attract investors in the future. Another reason sourcing an investor is risky is that the game industry is notoriously volatile, and investors may be quick to pull their funding if they believe the company is not performing well. This can leave the company in a difficult financial position, hampering its ability to continue developing games. Game development is a risky business, and even the most successful developers can experience setbacks. Ultimately, while an investor can provide much-needed funding for a new game development company, the developer should consider the risks before taking on this type of funding.

How and at What Stages Do Investors Exit the Project?

Investors in the game industry tend to exit the project either when it is completed and the game is released or when it becomes clear that the game will not be completed or profitable. Some investors exit the project early if they feel that the development team is not making progress or if they are unhappy with the project's direction. When investors exit a project, they typically sell their shares back to the development team or another investor. In some cases, investors may also agree to keep their stake in the company and receive royalties from future game sales.

Quick Tips: How to Pitch Your Game to an Investor

Finding an investor in the game industry is an arduous undertaking. Even experienced teams have a hard time getting funding; they spend a lot of time visiting investors and publishers with working code, sample art, and the game demo. On top of that, they probably know most of the companies they visit through networking professionally.

There's a high likelihood that no one will take you seriously if all you have is an idea of a game. It would help to consider finding a way to produce a prototype / MVP or at least begin the development process before reaching out to potential investors. Investors are always looking for the next big thing, so it's better to make sure that you stand out from the crowd when pitching your game.

Here are a few quick tips to help you get started:

We hope that this overview helps to secure funding and sign a reliable investor for the game project in case you need one.